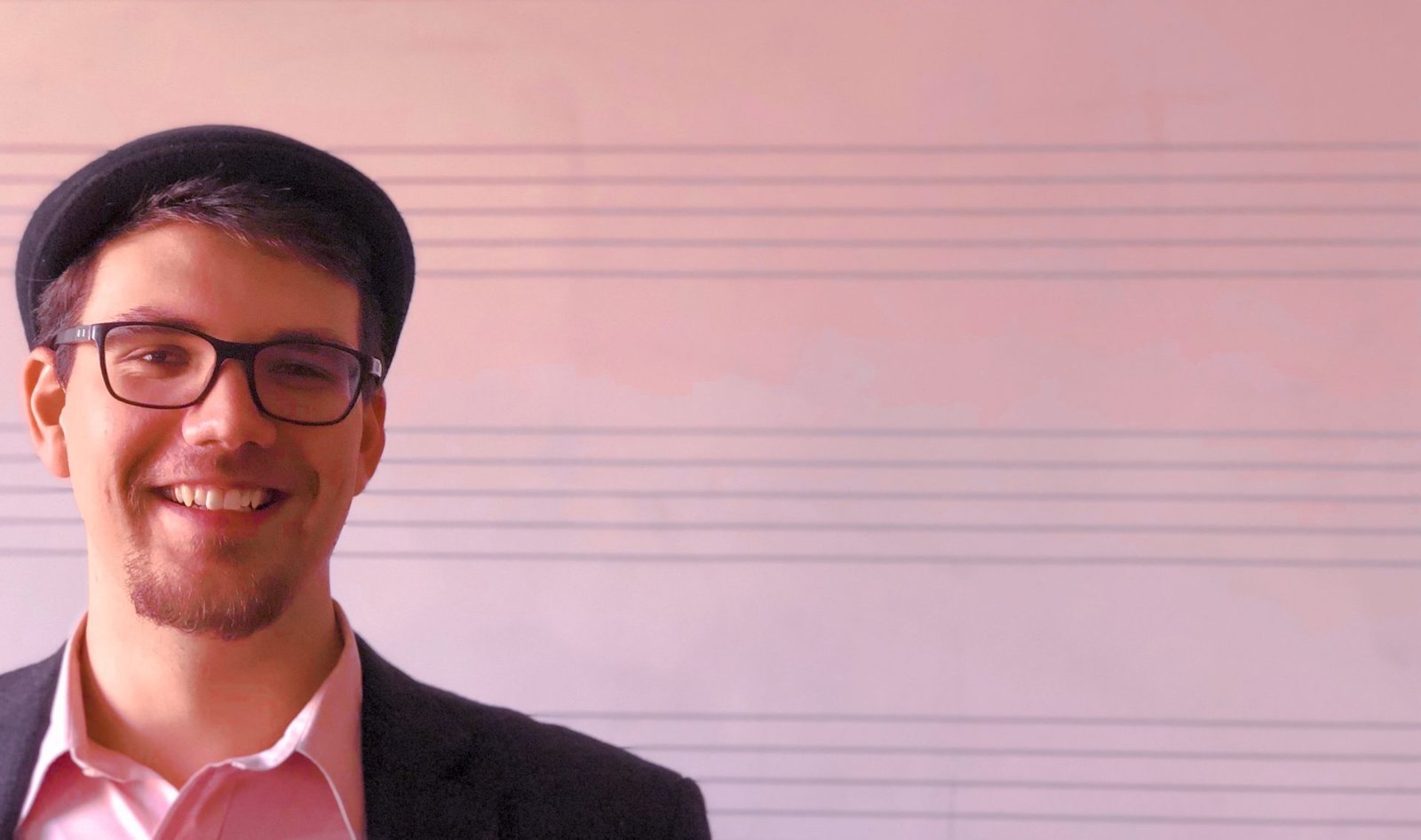 They Lived. is part of a series of collaborations between Leanny Muñoz and me. This piece draws on the text “One Parting” by Carl Sandburg, which forms the program of the piece as well. Throughout the piece, there is a vocal line with short phrases each sung with varying levels of breath in the tone, and the noisiness of the voice is mirrored in the electronics parts. At the very beginning of the piece, there is a white noise patch which I apply a formant filter to in order to mimic the vowel sounds of the singer. But because the contrast between the voice and the electronics is so stark, I include a granular synthesizer as well to bridge the gap. With the granular synth, there are three layers which are not so distinct, The vocals exist in their original form, in the granular synthesizer one step removed from their original form, and in the formant filter in imitation of the original sounds.